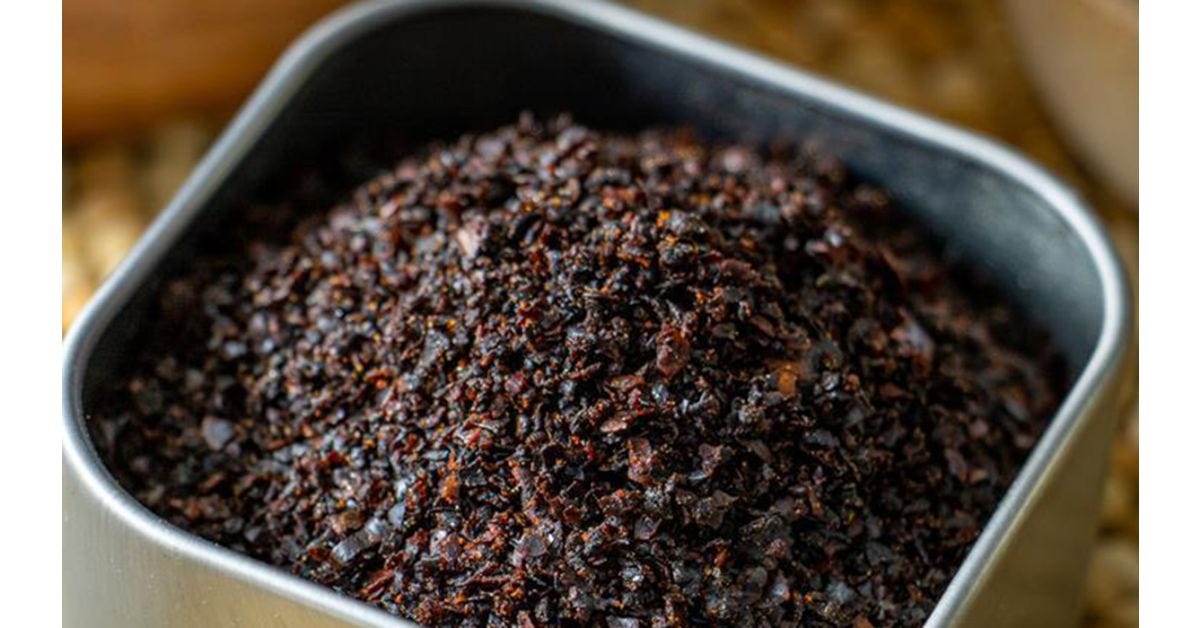 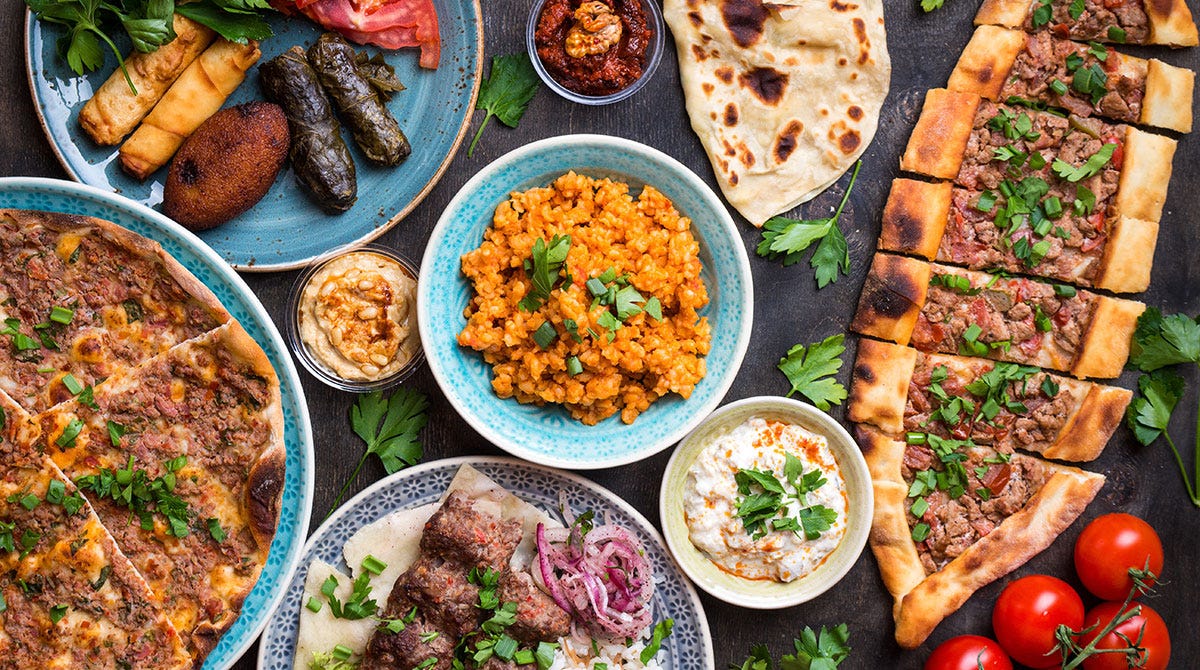 At the crossroads of Europe, Asia, and the Middle East, Turkey has long been a hub for the trading of exotic spices – resulting in one of the richest and appetizing cuisines in the world. Many dishes are characterized by the mild heat of black pepper, while Turkish spices such as paprika, allspice, and urfa biber impart warmth and a smoky richness. Turkish Cuisine can vary by region, but as most Mediterranean food, it’s full in flavor and rich in healthy ingredients such as vegetables, herbs, fish, and olive oil. Below, we explore some of the spices and foods that make Turkish flavor complete. 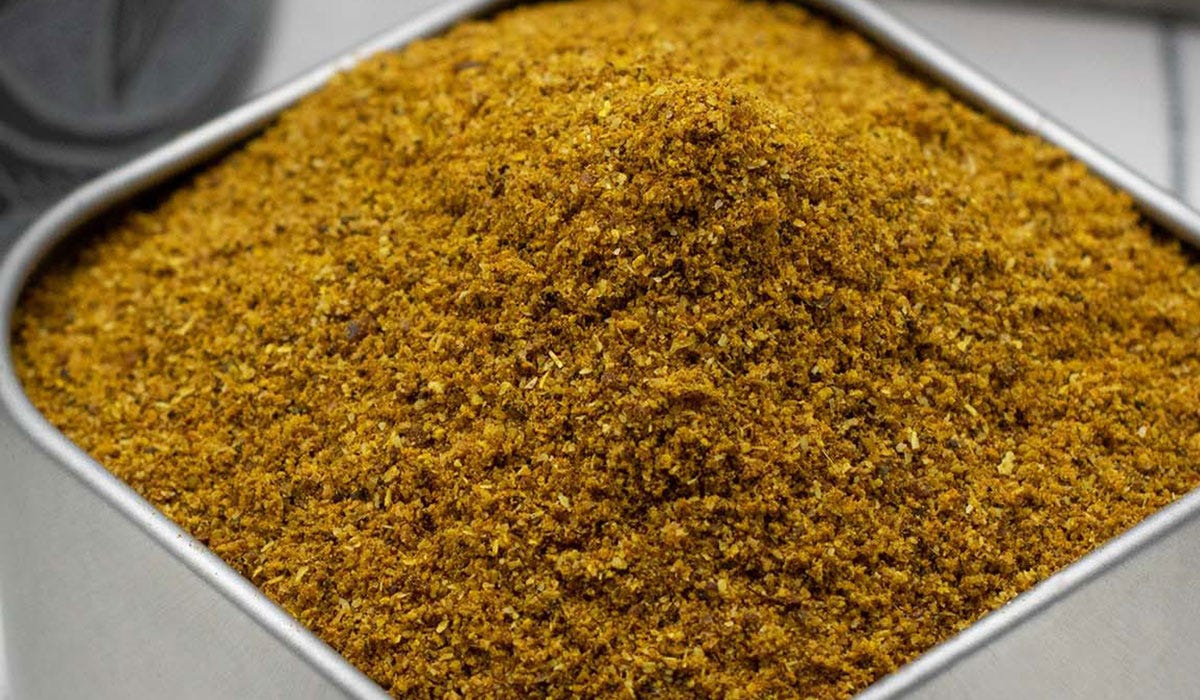 (Origin: Northwest Turkey) A subtle blend of spices flavor shawarma, a traditional Middle Eastern meat dish and popular street food. Warm and bright but not spicy, use this spice blend in a marinade, as a dry rub, or mix with ground meat. 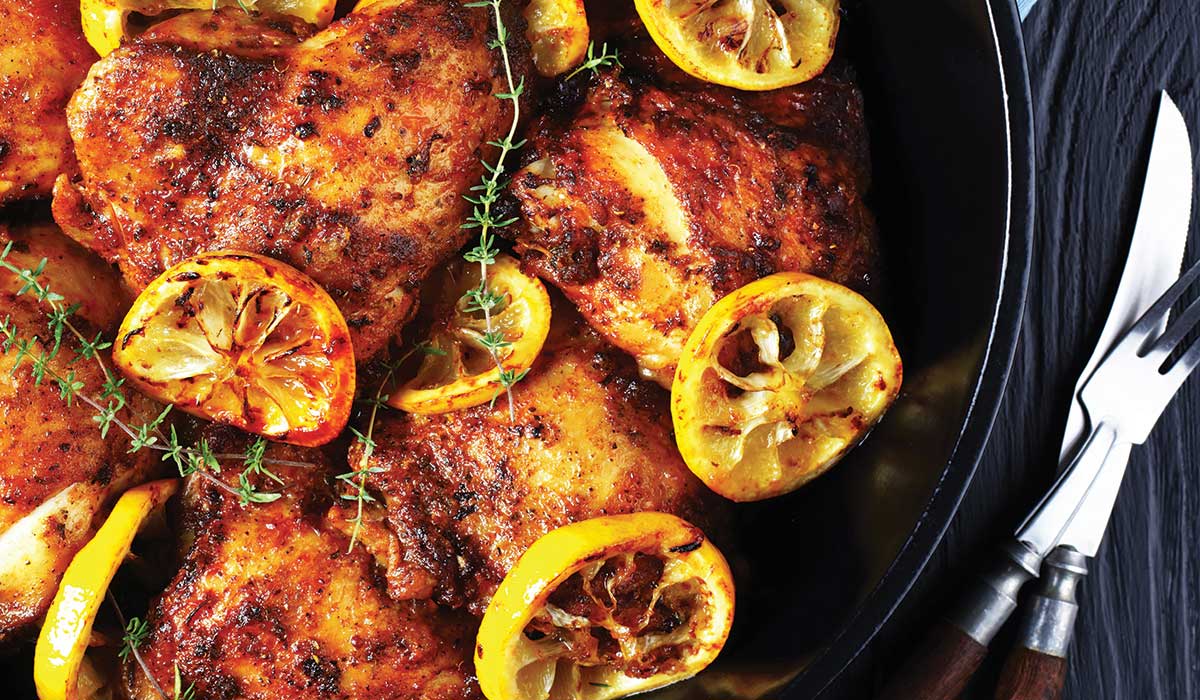 (Origin: Northwest Turkey) With similarities to a gyro, a shawarma is traditionally made with meat slow cooked on a vertical rotisserie and is exceptionally flavorful thanks to a marinade rich in warming and savory Turkish spices including coriander, sumac, garlic, and allspice. Pairs deliciously with another Mediterranean favorite, Tzatziki sauce. 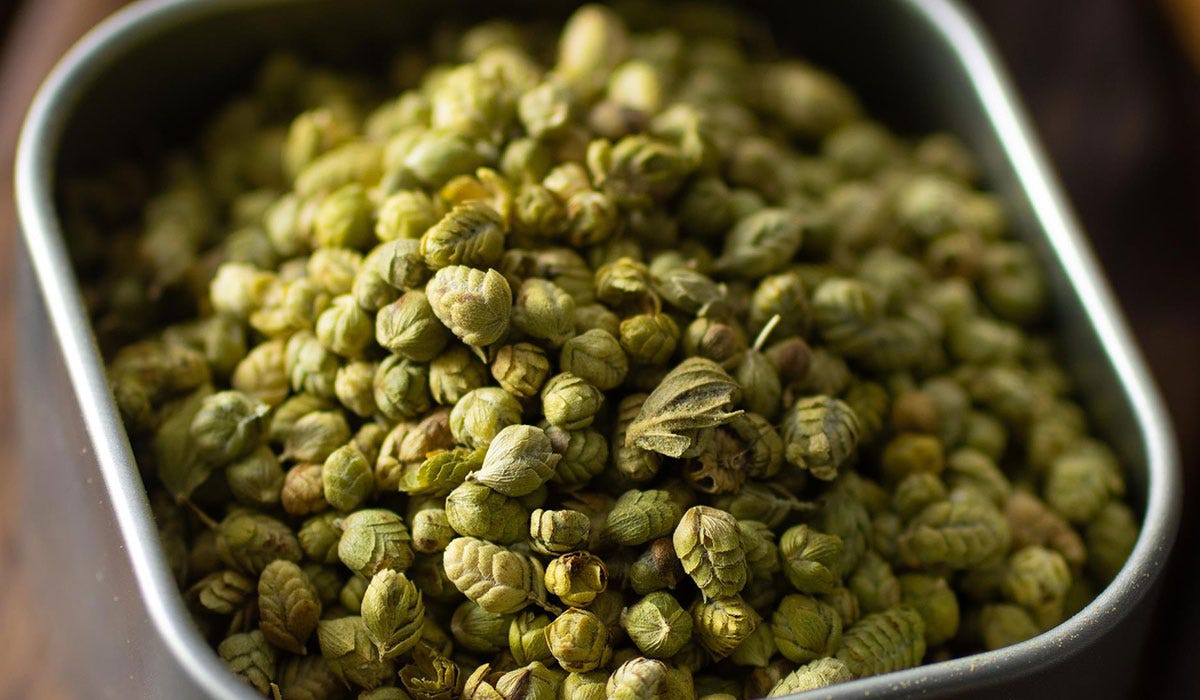 (Origin: West Turkey) Mildly spicy with a hoppy twist, these hand-picked buds feature a more delicate flavor and sweeter aroma than oregano leaves. They are hand-picked just before opening into flowers. 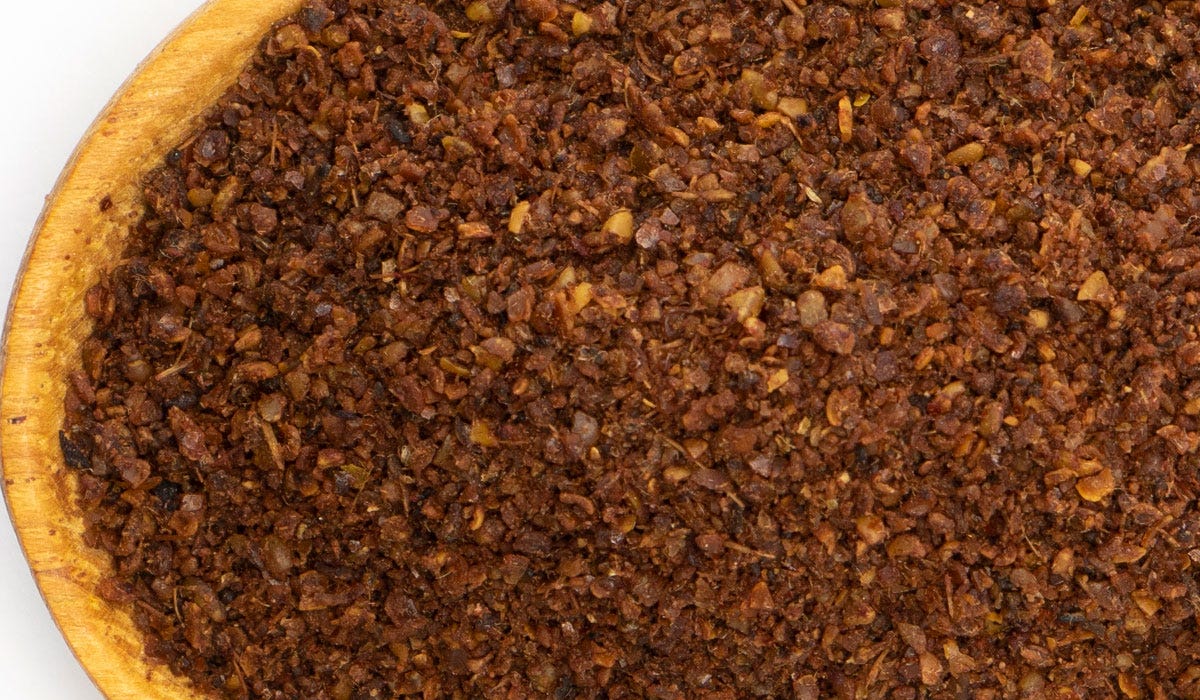 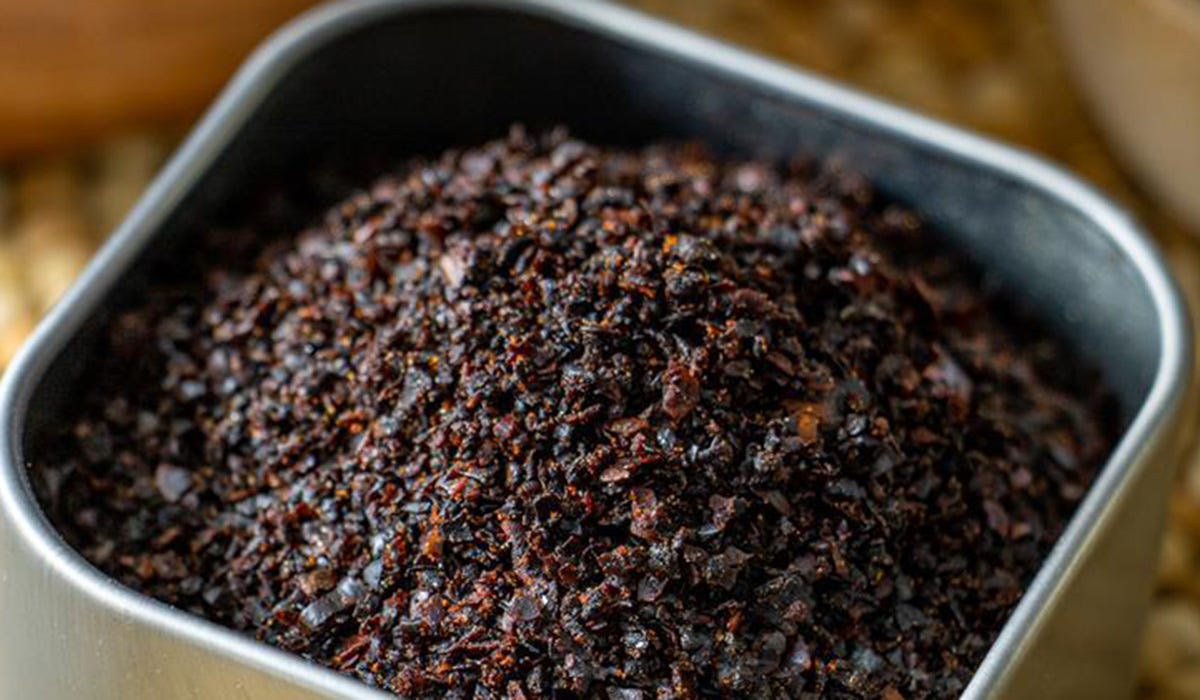 (Origin: Southern Turkey) Native to Urfa, Turkey, this sun-dried chili pepper (also known as urfa biber) has just a slight kick of heat – but tastes more smoky and fruity than spicy. With notes of tobacco, raisin, and chocolate, it’s much more complex than your average chili.
by Spice & Tea
Posted in: Flavor How-To's
0 comments
Comments
Leave your comment
Your email address will not be published

Learn More About Us
Creating & sharing the experience of a more flavorful life...

Take Control of Your Future with This Flavorful Opportunity