Earl Grey Crème - What is Bergamot? 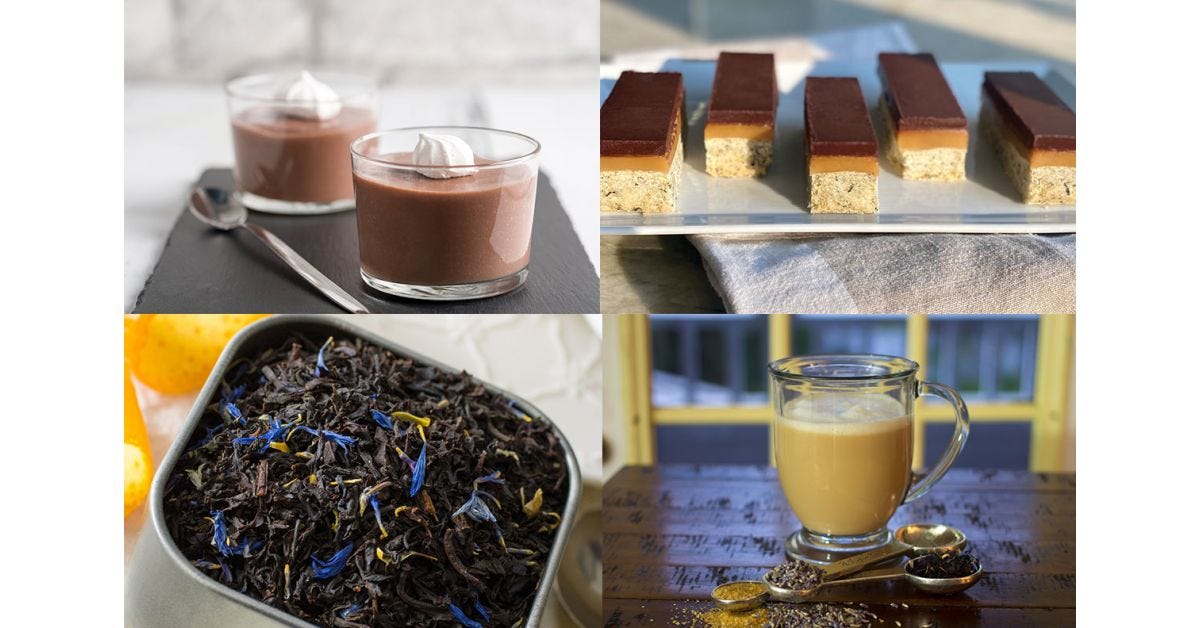 Earl Grey Crème - What is Bergamot?

Whether it’s a soothing cup of Earl Grey Crème Tea, or a luxurious and comforting London Fog Tea, there’s no mistaking the unique flavor of bergamot. Anyone who is familiar with the iconic black tea blend knows the highly aromatic citrus notes bergamot brings is truly why any Earl Grey-style tea carries that name.

Bergamot is a fragrant citrus fruit common throughout the Mediterranean. But unlike other citrus fruits, bergamots are extremely sour and are not eaten fresh. Instead, essential oils are extracted from the rind by cold-pressing peels of nearly ripe bergamot fruits, and then used to scent perfume, soap, and course, provides any tea carrying the title of Earl Grey with its signature flavor and aroma. Though native to Asia, Bergamot is extensively grown in the Calabria region of southern Italy. It was named from the Italian City of Bergamot (or Bergamo) in Lombardy, where the oil was first sold. Fun fact: it takes 100 bergamot oranges to produce just 3 ounces of bergamot oil. This bright combination of bergamot oil and organic Chinese black tea, along with cornflower, orange peel, and natural vanilla and crème flavoring creates the hallmark flavor of The Spice & Tea Exchange®’s Earl Grey Crème Tea. 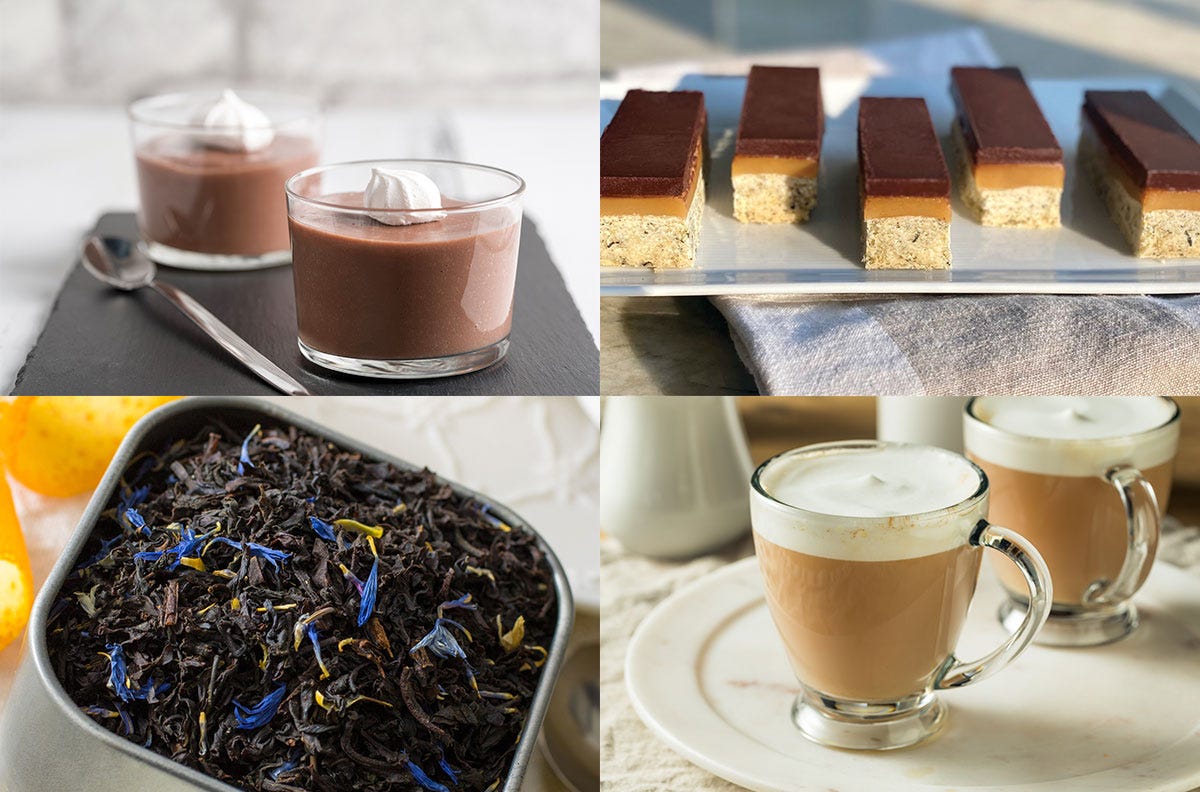 The Story Behind Earl Grey

Earl Grey tea was named after Charles Grey, an Earl (noble rank) and eventual Prime Minister of England. To this day, there is no official consensus on how he became associated with the tea, though one story is he was gifted a shipment of black tea & bergamot oranges from diplomats in China. The tea absorbed the aromas from the citrus during transit. Another theory of origin is a Chinese friend of the Earl blended the tea with bergamot in hopes of offsetting the mineral taste in his home’s water. There is also a legend claiming Earl Grey saved the son of a Chinese tea blender from drowning and was given the recipe in a gesture of gratitude. Whatever its origin, one can only be thankful for the iconic tea blend adored around the world.
by Spice & Tea
Posted in: Tea Talker
0 comments
Comments
Leave your comment
Your email address will not be published

Learn More About Us
Creating & sharing the experience of a more flavorful life...

How to Make an Easy, Homemade Matcha Iced Latte
My Wish List
Last Added Items
Go to Wish List
You have no items in your wish list.