Sweet balsamic glaze, a medley of cheeses, arugula, and caramelized onion come together in a pulled-pork pizza made for barbecue lovers. Smoked BBQ Rub adds a delicious smoky flavor, while Greek Seasoning provides a crispy seasoned crust.
Skip to the end of the images gallery 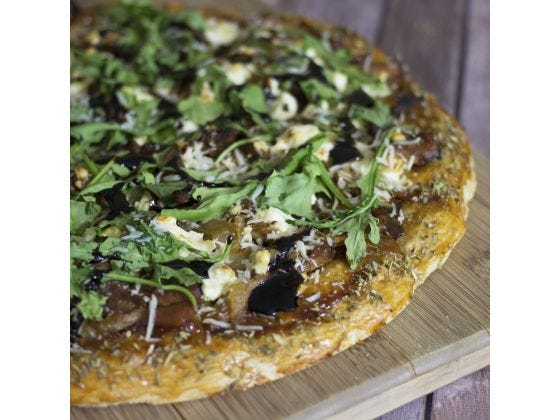 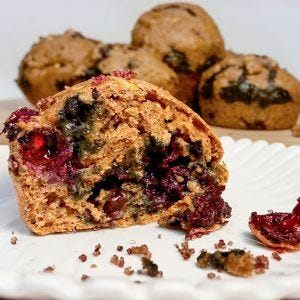 Warm, gooey blueberries are baked with fresh zucchini and warm bakerÃ¢Â€Â™s flavors to create a delicious muffin for breakfast, lunch, or snack time! This fruit and veggie muffin is a bit of sweet and savory with an added touch of The Spice & Tea ExchangeÃ‚Â® Chocolate Sea Salt and Wild Blueberry Sugar. 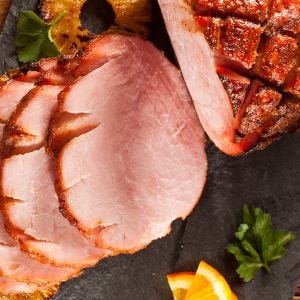 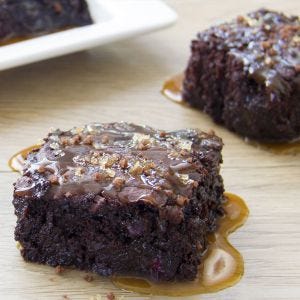 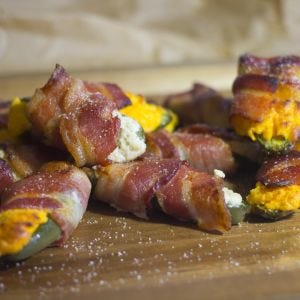 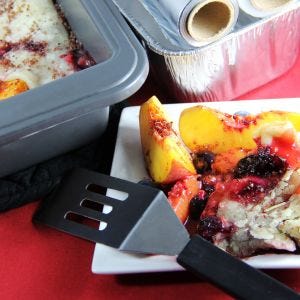 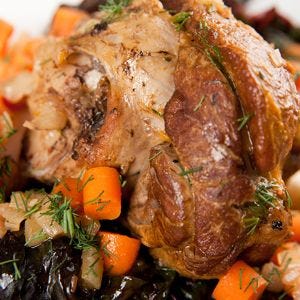 TSTE®Ã‚Â® Lamb & Pork Seasoning is the magic that makes this dish memorable! 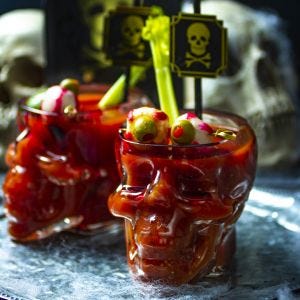 This classic Bloody Mary is made simple with Bloody Mary Spice Blend. Inclusive of everything but the vodka and tomato juice, this blend creates a zesty tomato-based cocktail with a medley of flavors! 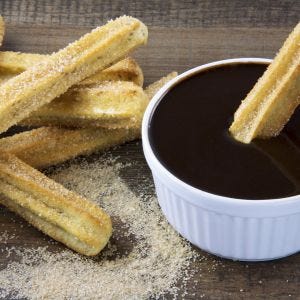 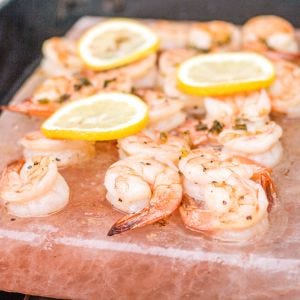 Grilling shrimp brings out their natural sweetness, and grilling them directly on a TSTE®Ã‚Â® Himalayan Salt Platter, imparts a subtle salty note to the shellfish. Paired with our TSTE®Ã‚Â® Granulated Honey to thicken the sauce, this dish is the perfect combination of sweet and salty! 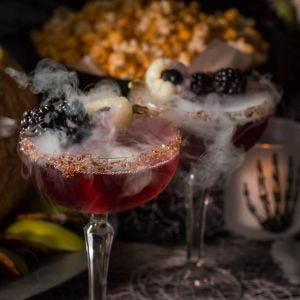 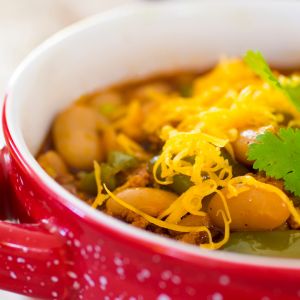 With light smoky notes from Bohea Tea, a peppery kick from Gourmet Pepper Spice Blend, and a spicy twist from Southwest Spice Blend, this chili is sure to impress! 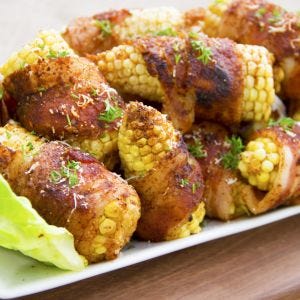 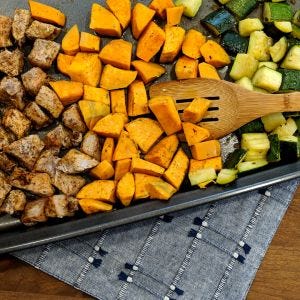 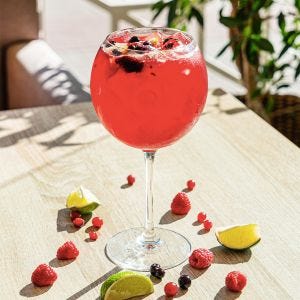 Bring a little sparkle to your next gathering by sharing this irresistibly tasty Berry Bouquet Tea Sparkler. Pink grapefruit juice meets Berry Bouquet Herbal Tea in a tangy-sweet beverage-rimmed or topped with Red Raspberry Sugar for an extra hint of sparkle! 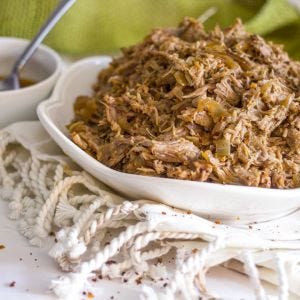 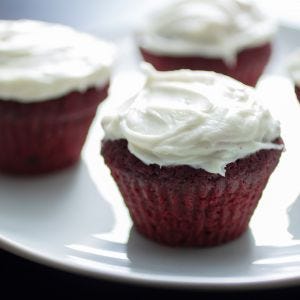 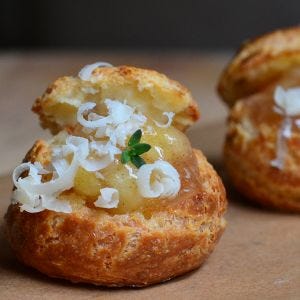 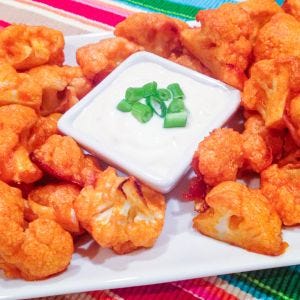 Enhance your standard cheese dip with hints of onion, beer, and the robust, smoky flavors of TSTE®Ã‚Â® Backwoods Hickory Rub. Backwoods Beer Dip can be a hearty sauce, side, or dip for game day (or any day). Add to nachos, wings, hot dogs, and more for extra flavor! 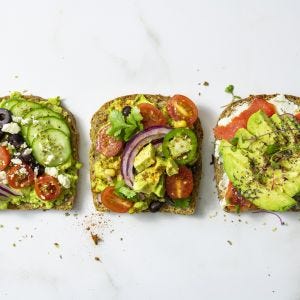